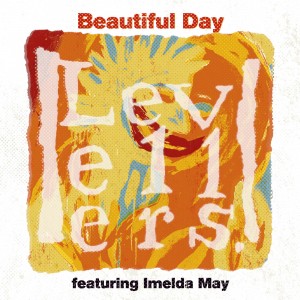 The stunning new version of the band’s 1997 hit is mixed by Ruadhri Cushnan (Ed Sheeran / Mumford & Sons) and features Irish rockabilly singer, Imelda May on lead vocals and came from the initial sessions of a “Levellers and Friends” project.

Several guest artists came to the band’s Metway Studio to collaborate and Imelda’s dynamic performance combined with the utopian lyrics of revolution and positivity worked so well the band wanted to release it as the lead single of the Greatest Hits campaign.