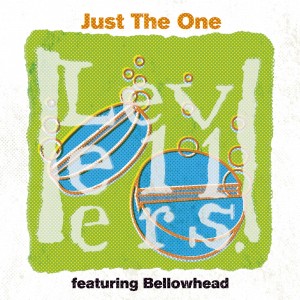 buy it on itunes
buy it on levellers.co.uk
Stream on Apple Music
RELEASED: November 23, 2014
ARTIST: Levellers
LABEL: On the Fiddle Recordings
Levellers – Just the One (ft. Bellowhead)
Levellers [Singles]

You could barely move in the Levellers’ Metway studio the day Bellowhead descended upon us to help out on a reworking of the band’s 1995 Christmas hit ‘Just The One’.

Mixed by Chris Potter (Rolling Stones, U2, The Verve to name just a few), look out for the Levellers playing the song for the first time in years on their upcoming Greatest Hits tour.