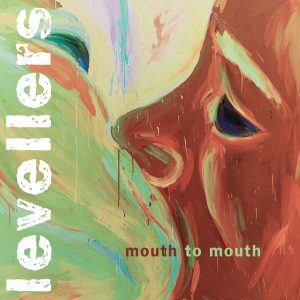 MOUTH TO MOUTH in COLOR

In 1997, with more gold, silver and platinum albums than any other British band in the 1990s (True!), Levellers were rubbing shoulders with Britpop’s elite. What could go wrong?

Featuring the hit singles What A Beautiful Day, Celebrate, Dog Train and Too Real, MOUTH TO MOUTH was a Top 5 album in September 1997. Prevented from reaching Number One by Radiohead, Oasis and The Prodigy….pretty good company!

But with titles like Beautiful Day and Celebrate deemed inappropriate after the untimely death of Princess Diana, they were dropped from radio playlists, never to return!

Unavailable on vinyl for over 20 years, the album has been remastered by Jon Sevink from the original 1/2” analogue tapes and has never sounded so good!

MOUTH TO MOUTH comes as a vibrant 2LP lime green vinyl set packaged with a previously unreleased live album from the 1997 tour.