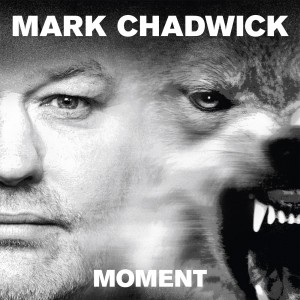 Levellers’ frontman Mark Chadwick’s second solo album – Moment, was recorded in a week and has captured the ten tracks live as played.

Mark’s motivation was to make someting ‘quick, immediate and beautiful’ in the way that Van Morrison worked with his band in the 60’s.

The album’s theme is ‘an honest look at drink, life and love’ and particularly his relationship with the former and its effects on the latter two.

As a songwriter and recording artist for over 25 years, the ten tracks see Mark taking stock of his journey to date and, to a degree, looking forward to the next chapter.